Nonetheless, the paper pointed out, this still means that less than half of Americans have their blood pressure under control

Researchers said the improvements may be linked to growing public awareness about high blood pressure, although the population of Americans with hypertension or higher than normal blood pressure remains little changed.

“It is hard to attribute the improvement to any particular factor …” said Dr. Bernard Cheung, an associate professor at Hong Kong University and lead author of the report. “There are no statistically significant increases in these, so probably all of these contribute in a small way. I think everyone involved in the detection and treatment of high blood pressure can take credit,” Cheung said.

He added that the trend did not appear to be related to medical advancements or improved drugs.
The researchers examined the information of 14,653 people from the National Health and Nutrition Examination Surveys conducted between 1999 and 2004.

They found the proportion of Americans with high blood pressure or hypertension remained virtually unchanged, 26.8 percent in 1999-2000 versus 29.3 percent in 2003-04.

“This remarkable jump in the control rate has not been seen previously. The increased control rates may help to decrease the incidence of strokes and heart attacks, which is highly encouraging,” said Cheung in a statement.

An estimated 60 million U.S. adults are considered to have high blood pressure.

Cheung’s team also reported in this week’s issue of the journal Hypertension, that awareness improved from 68.7 percent to 75.7 percent over the study period. Also, the percentage of people with high blood pressure who were receiving treatment rose from 58.2 percent to 65.1. 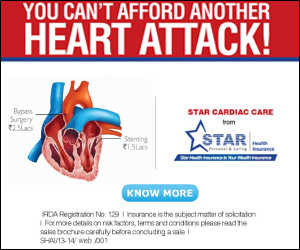